Earlier this week I finished a beautifully written novel. The final chapter left me stunned. I asked my husband to stay awake so I could read it to him. He yawned through the first paragraph, again at the second. But as I moved through the poetic text his eyelids opened with interest as the author led us gently toward a solemn truth.

Along the way we learned the difference between a labyrinth and a maze – a subject dear to me. I walk labyrinths as a meditative prayer. I also draw and paint them. The author explains that a maze has “dead ends and false signals” while a “labyrinth’s winding paths lead, finally, to the meaningful center.”

When the image of boats entered the storyline, my husband’s interest peaked; Bob loves boating. Wherever we go he figures out a way to be near water and boats. Long ago he told me of his aversion to being placed in a nursing home in his old age. He would prefer to be placed in a boat and shoved out to sea… Which brings me back to that final chapter of Every Day is for The Thief by Teju Cole.

With closer scrutiny the narrator of the story realizes that the shapes originally seen as boats are actually coffins, “dozens of them, in different sizes and various states of completion, presented in sober and matter-of-fact array.” He quietly points to the fact that we eventually all die, but there is a truth even more difficult. It is that sometimes the old must bury their young.

I’ve read many articles about how people are coping with Covid19. One article that caught my attention was “We Can’t Comprehend This Much Sorrow” written by Teju Cole. He articulated what I was feeling – what I couldn’t form into thought.

I cannot comprehend this much sorrow.

References: “We Can’t Comprehend This Much Sorrow” by Teju Cole for The New York Times (5-18-20). It is this article that alerted me to the author’s thoughtful writing. I have begun to read more of his work, the first being the novelette referred to in my blog: Every Day is for The Thief. 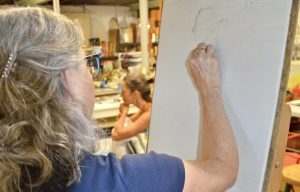 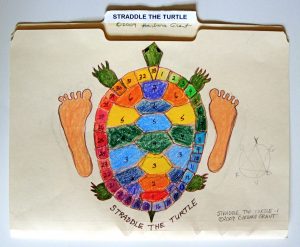